Concrete-Filled Steel Tubes (CFTs) are composite members consisting of a steel tube infilled with concrete. In current international practice, CFT columns are used in the primary lateral resistance systems of both braced and unbraced building structures.
Concrete filled steel tube column (CFSTC) are increasingly used in the world of construction, especially in the construction of the high-rise buildings and the high-rise buildings with increased grid of columns. Presently, these designs are especially demanded in the countries of Eastern and South-East Asia, which are located in areas of high seismic activity. Concrete filled steel tube columns have not only increased bearing capacity, but also very large deformability due to the hooped compression, which is created by the steel holder for the concrete core. It provides the quasi-plastic nature of their destruction, even when the high-strength concrete is used. The survivability of buildings during earthquakes significantly increases as a result of using such columns in the building frames.

CFT structures are classified as composite structures. Using multi-functional materials in constructing structures leads to material saving as well as cost-effectiveness.
Dealing with a number of research projects, Sazan as a pioneer in design and implementation of CFT structures in Iran has invented a connection compatible with CFT named CFTB connection. Sazan has managed to utilize other types of connections in this structural system which makes its implementation even more practical. 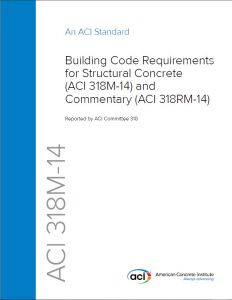 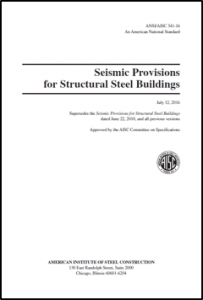 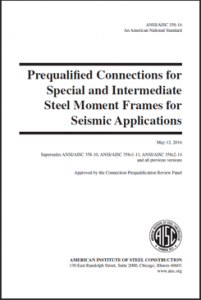 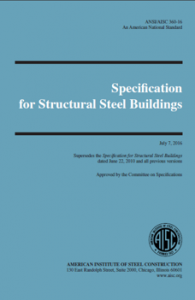 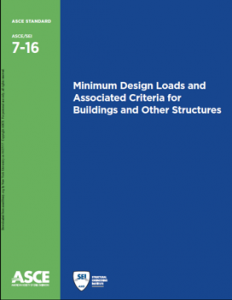 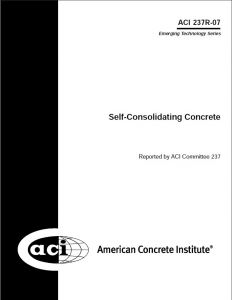 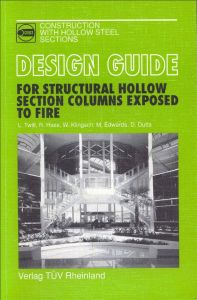 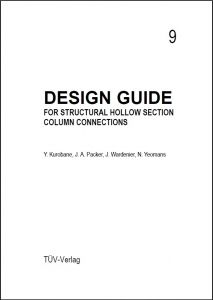 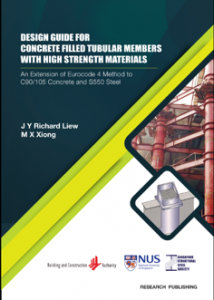 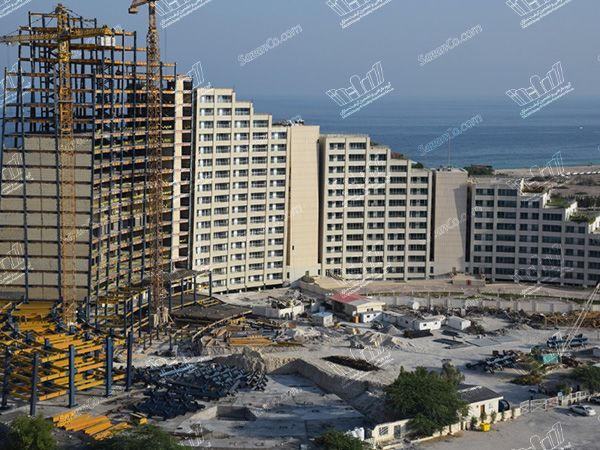 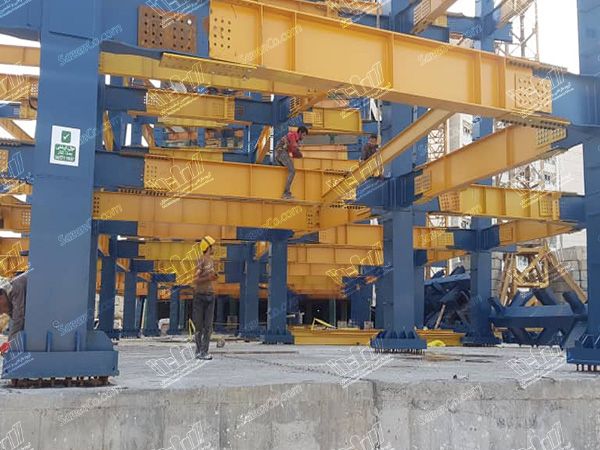 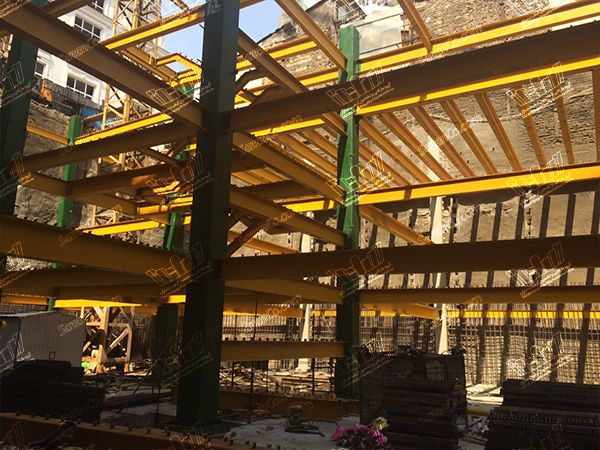 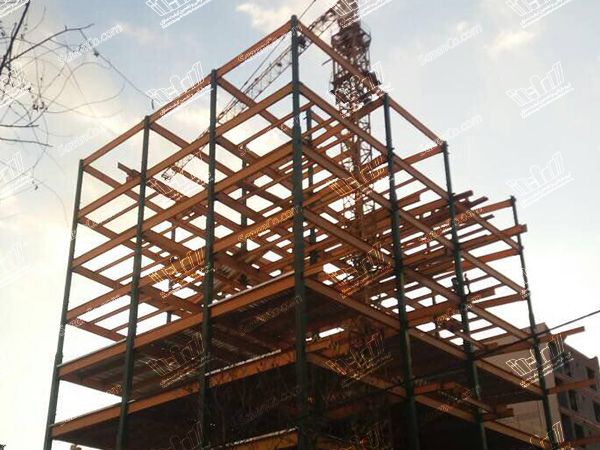 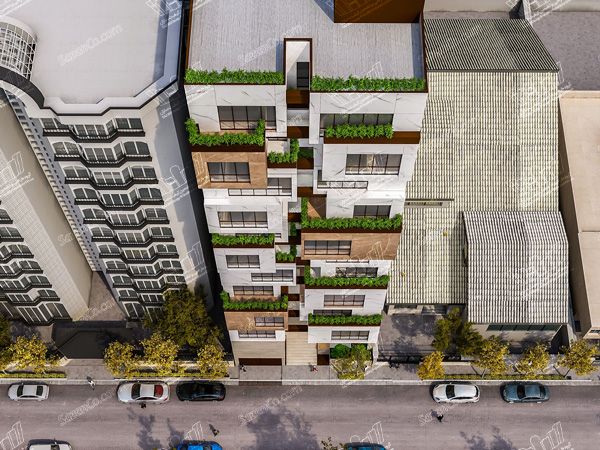 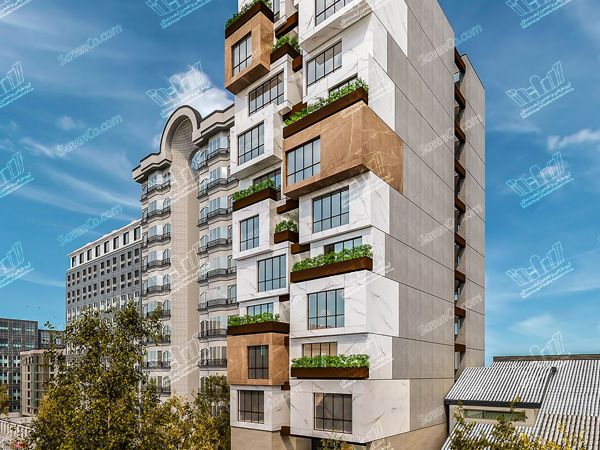